I thought for the longest time, that abuse defined my body. Sexual and physical trauma has a way of scarring our eyes, so what we see in the mirror, is not a fair representation of what is. Trauma contorted the way I saw myself.

In my mind, my shape defined weirdness, my body felt like it didn’t belong in itself. Trauma had taken yet another thing from me, the passage from young girl into womanhood, the joys, the insecurity of first times. I couldn’t look in the mirror, I had no foundation of self. I was defeated, and my ugliness was all I saw.

Trauma steals light and masticates it, with drooling streams of negative energy and darkness. I roiled around in this, flailing. 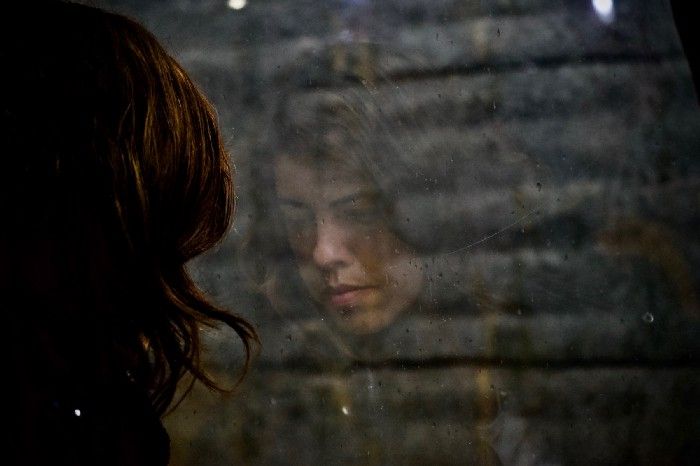 The shame that was inherent in how I saw my breasts, belly, thighs and movement, seemed insurmountable. It was part of me. It was me.

What I didn’t know at the time, was that I had complex PTSD. I dissociated to the point where I didn’t live in my own body. I felt separate from my stomach, like it was following behind me, my legs, arms, fingers felt like extensions, not a part-of a whole being.

A marionette, with trauma and society holding the strings. Society just confirmed what I knew to be truth, from the lies abuse had taught me, I would never be enough. Small enough, tall enough, pretty enough, thin enough, smart enough…just enough.

I ate because it gave me comfort, I drank because I could lose feeling less-than, I self-soothed in addictive arenas because I thought I was worthless. My body of course, reflected all the unhealthy choices I was making, but I was powerless to stop. 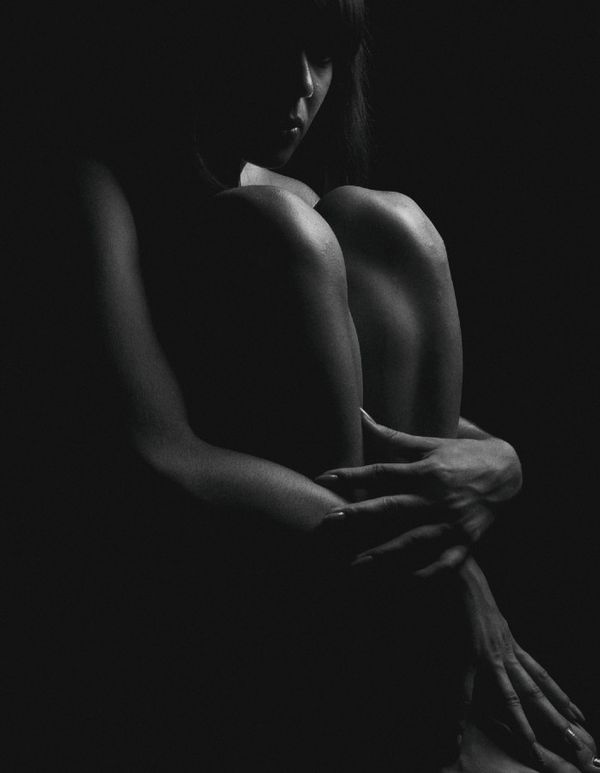 Because self-image didn’t equate to self-compassion, there was no esteem to be had, trauma is a victorious thief of valuing self. I judged myself so harshly, and automatically assumed that others did too. Self-objectification, and all the women who were ‘perfect,’ were my standard, I didn’t think beyond that. I set myself up, time after time, hurt unbearably every time someone said something personal about my body, because it reinforced my broken core beliefs of inadequacy.

‘She has a pretty face, but she could stand to lose a few pounds.’

I can trace back, my mother constantly being on a diet, restricting her food and mine, criticizing me coldly when I was hungry. I started purging food when I was 12 years old, all in hopes of attaining acceptance, and love from her. I didn’t realize until I went to therapy that this coincided with the beginning of my story of sexual trauma.

Age and therapy has brought me many gifts. When I did EMDR the first time, we started to tackle a little bit of body-hatred. It felt impossible, it went so deep. My therapist said, let’s stay with this and we did. The result was the first flutterings of self-acceptance. 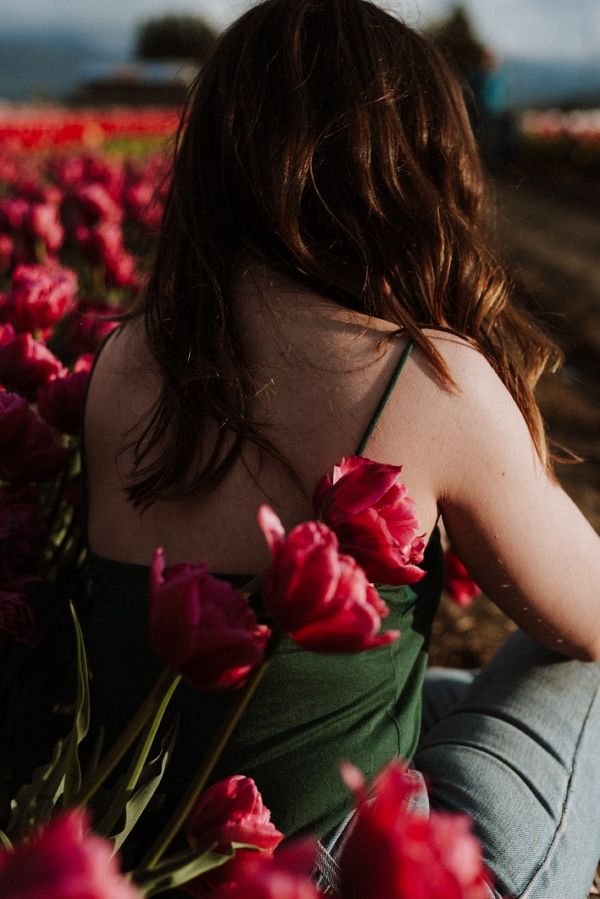 Inside of me, the calcified walls of virulent shame began to melt. I began to see my body as a gift that had survived pretty terrible odds, and what had happened to me, wasn’t me. Outwardly, I started yoga, cardio workouts, hiking. I refused to diet and focused on whole-body health. I worked to stop comparing my insides to others outsides. I made better choices, and I was able to stop purging. I worked hard to let myself have treats, and not deprive my Littles, who were so shamed. I still had trouble looking at my body in the mirror, but I could look into my eyes. It was a start.

As time went on, my relationship with myself changed. Figuring out that I am not my abuse, it doesn’t exemplify me, was a show-stopper. The traumas didn’t define me any more than mental illness labels, gender stereotypes or addiction. 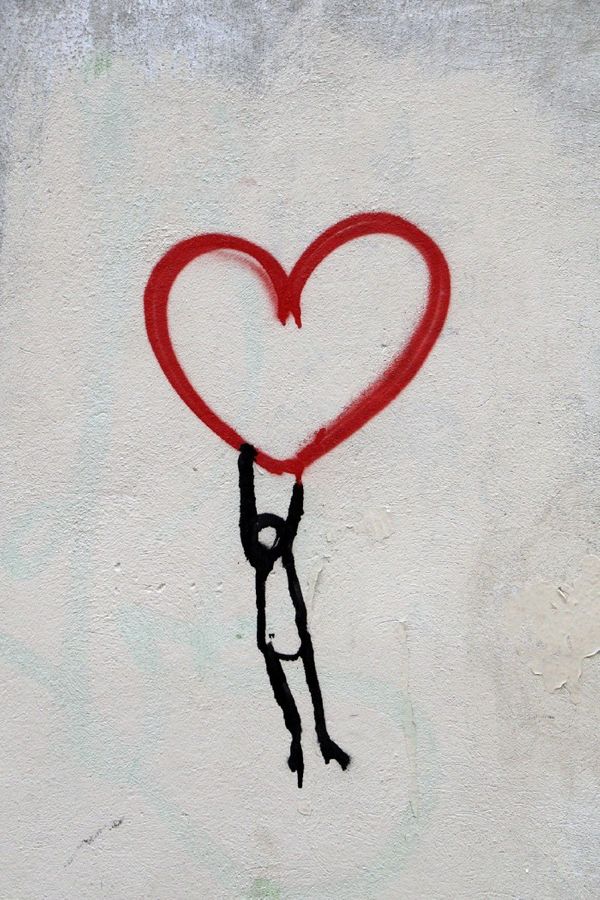 It may be part of my story, but it isn’t me.

I keep working at it. I have gone through periods of fear, backtracking to binging, and feeling core angst, but don’t stay there long. The most important piece of visiting that place, is I’m able to leave more quickly, with gentle curiosity, and awareness of what’s going on underneath the urge. Today, I’m healthier, inside first, then reflected on the outside. I am part of my whole. My shame over who I am, and how I look, most days, is gone. I am connected to myself, which includes my breasts, belly, thighs and movement.

What a gift. Today, I choose me, which isn’t selfish, it’s just the opposite of shame. Physically, emotionally, spiritually and mentally. There is no perfect standard anymore. What is far more important is that I see myself with my heart, and stay connected to it. My beautiful, scarred, strong heart, which is connected to my body.