The Fractured Breath of Developmental Trauma

Picture this: a warm, cozy kitchen with soup cheerfully bubbling on the stove, soft music in the background. Sun is setting outside the bay window, the snow reflecting the dusk. A loving Mom brushes the hair back from her little Mini-Me, who is seated at the kitchen table coloring a picture of a butterfly. The air is warm and comfortable, a kitty curled up at the little girl’s feet which are dangling a few inches above the floor. They are having a conversation, we can’t hear about what, maybe the school day as the little girl munches on her cookie and drinks her milk, telling her about the math test or playing foursquare at recess and the Mom sits across from her and nods acceptingly, praises effort, love shines from her eyes…

I’m going to show my age here, remember the sound when someone would jerk the record player needle off the record? Cue SCREECH!

Because that was never my experience. My experience ran more along the lines of chaos, narcissism, emotional terrorism, physical beatings and sexual abuse. I had multiple abusers under the label of ‘family.’ 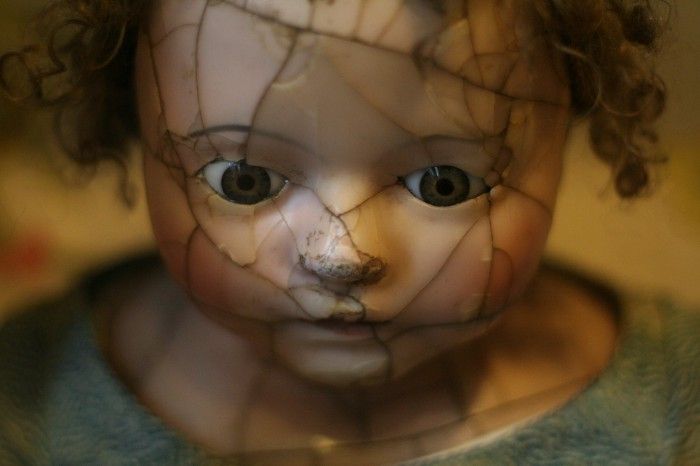 My eyes downcast, I studied the rug under my bunched-up toes. The teal in it melted into the reds and blues. If I focused on the rug, maybe she would take her glittering eyes, angry words and go away. It wasn’t that I couldn’t meet her eyes, but the pervasive sleepiness that would take over my living, breathing, blinking being was on deck. Out of the corner of my eye, I saw her take her anger up a notch.

“Stop clamming up!” She screamed this in my face, as she slammed her hand on the table next to me.

Her voice, when angry was like the proverbial nails on a chalkboard, I just wanted to run away and hide. My closet sanctuary was sounding better all the time. When inside, I would put my shoes together, the way she liked and the dresses hanging down with nothing impeding them. Then I crawled and squeezed under the bottom shelf and made myself invisible. She had come looking for me before and not found me when I was curled like a pretzel under the shelf in the side of the closet. Right then, every fiber of my being yearned for my closet. I peeked at her from lowered lids. Her face was red; she looked like her head was going to explode any second.

“Mom, I’m sorry.” I forced myself to mumble the words of contrition, words of amend. My brain felt floaty, like it didn’t have anchor in my thoughts. What had I done again? I couldn’t remember. I was so sleepy. 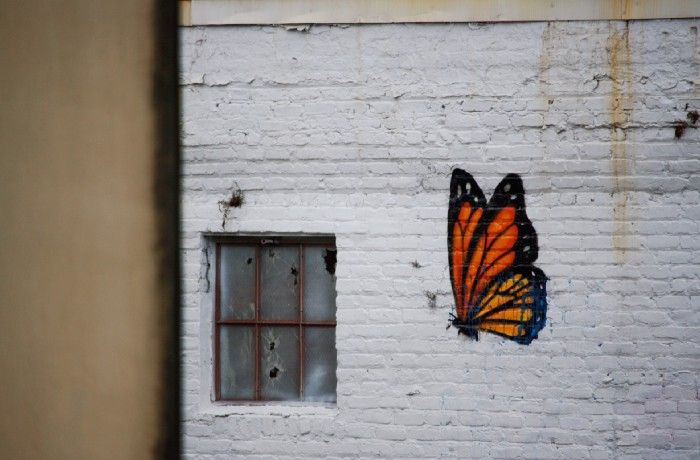 “You are not sorry! You are ungrateful and terrible, but the last thing you are is sorry! Get out of my sight before you make me do something I’ll regret!” (Sidenote: why did she say things like that, she isn’t the one who would have regretted it, duh.)

She said more words as I jumped up from the chair, and it teetered for a second. I was so glad when it didn’t fall over, as that would have pushed her anger over the edge. I ran for my room, and collapsed onto my bed to fall asleep. I didn’t have tears surface anymore when this happened, I just wanted to escape into sleep. I couldn’t keep my eyes open for one more second. Curling around my pillow, underneath my Benji poster I fell into a deep sleep, which I knew would be interrupted when my father came home. He would come in the door from the garage, calling hello and my Mom would corner him in the kitchen, to tell him of my latest, greatest transgression. She would say I needed to be paddled, and he would protest at first, but she would get more and more insistent, until that moment when he realized that he would pay dearly for standing up to her, for months possibly after this infraction had passed. Sighing quietly, he would pull down the paddle from its perch on the ledge behind the empty salt and sugar jars and head upstairs. Then would came the refrain, ‘drop your jeans and grab your ankles.’

Cue back to present day. What I didn’t know at the time was how impactful those daily, weekly, normalized emotional beat-downs would have upon my life. I was a ‘freeze’ when triggered. I couldn’t stand up to her, she was my Mom and she told me how perfect she was, and how imperfect I was. When she was cycling, I was in constant hypervigilance and I had no control over the freeze response. I could never fight with her, the pervasive fear and shame was overwhelming and the only escape was sleep. I didn’t even care that I was going to get beat later, as long as I could sleep now.

Later on, my response became the fight response. When I felt threatened, I came back at the person with teeth bared and fierce, cutting words. She taught me well how to bombard someone, slice into their heart with insults and rage, totally show them that they were less than and I got to have the last word.

But I could not fight with her. Never with her. You can count on two fingers the number of times I stood up to her in my life, and clumsily asserted my needs. The first time she cut me off, walked out and would never speak of it again. The second time, she cut me out of her life and four months later shot herself in the heart, and died. I remember thinking in a very surreal way, this is what setting boundaries does? Yeah. Pretty dark.

Perhaps after years of being controlled and dominated, you would think that I would have gone off the deep end in terms of men, drugs, alcohol…but no. I was such a good little codependent, I thought she knew everything I did, all the time, knew what I was up to, so I just worked harder to live up to her idea of perfectionism. She knew what I was really like, it was a given that no one could ever truly care about me, because she thought I was an abomination. I kept reaching to her for validation that never came. For her eyes to shine with love. For anything that didn’t involve screaming. It was a cycle of my own, and while I hated it, it was familiar. My personal uncomfortable-comfort zone. I was a grasping child in an adult body, yearning for acceptance from the one person who could never give it. This was the result of years of systematic emotional abuse, grandiose overt narcissism. It was the concrete of perfectionism, in which I was buried up to my choking neck.

I put myself in therapy in my early 20’s and started to learn that I wasn’t the only one who had suffered from this type of crazy-making behavior. That I had PTSD (wait, I thought only veterans had that?!) and the pervasive shame was something that I could work through, which was beyond tough to imagine at the time. I learned tools to deal with my fear of never being worthy of love, of real love that had no strings attached, that wasn’t based on sacrificing your own needs to show the other person that you had worth. Healing has been such a long road, and some days I’m so tired of accepting that this is where I came from and I can be better. Other days my motivation keeps me plowing ahead and I get to experience internal joy as well as external happiness.

It’s not a linear process, where we work through something and it never pops up again. It’s a bit more like whack-a-mole, where I get one thing somewhat managed and another thing jumps out to be looked at. I had to learn to be content with me, and her opinion didn’t have to be my reality. I remember asking her so often, ‘do I feel this way mommy?’ and her response, ‘no you feel like this…’ Insanity inside the walls of my mind, manifested in codependency, shame and helplessness.

Complex trauma is…complex. The layers, struggles and grief can be so much to overcome. Most days, with the help of lots of therapy, EMDR, mindfulness work, somatic work and meditation, I am doing pretty well. It would have been harder to fight to stay in the cocoon than to emerge and work on freeing my wings. When I struggle, which is often, I try to remember how far I have come on this path. How when faced with someone’s trauma in my work and they are triggered, I can relate and hold space with them to promote healing.

Education on what happens in the brain when faced with trauma and knowing that although I will never be ‘cured,’ I can live in relative freedom from the developmental abuse. There are tools and joys in life, that are awakenings. I just keep on keeping on, whatever that looks like, when I’d rather hide in my closet. Today, I can choose to celebrate even the tiniest victories as well as the big wins. The uncomfortable-comfort zone of self-rejection, and self-abandonment don’t crop up nearly as often. When they do, I can get to the other side faster. The sunlight of healing has faded the pain and shame of the past, incrementally. The days build on each other as new neural pathways are forged, as I keep breathing. You aren’t alone and neither am I. We may never meet, but if my story resonates with you, if you have a hundred like mine, then we are part of the same tribe. You aren’t alone.