What Lies Beneath Vacant Eyes

The Shackles of Trauma & Shame

There are these wonderful pictures in a dusty box in my attic, they tell a story which is falsely enticing. My Mother loved to get formal pictures taken of our family and put them on the wall leading to the upstairs. The pictures say, look at this family, look at this little girl, she’s smiling brightly, with her circa 70’s clothing and Dorothy Hamill haircut. She’s scrubbed and clean and presentable.

The prism shades of bruises and welts are hidden by my long-sleeved fastidiously ironed white blouses and long skirt. The eyes behind the glasses are dull and empty. The message from my family was always, step out of line and you are going to get it. There was no safe person in my house.

Now, ‘getting it’ in my family of origin was perhaps different than yours, perhaps similar. All I knew was that I had to be the ‘good girl’ at all times, had to perform and be ‘perfect.’ But those things were never consistent. And when I failed to exceed expectations that were unspoken, which was frequently in my Mother’s opinion, she orchestrated harsh paddling's, days of isolation under lock and key, and emotional terrorism. I was never to be forgiven for hundreds of things I did wrong on a daily basis, although it’s pretty ironic I can only name a few of the actual transgressions. 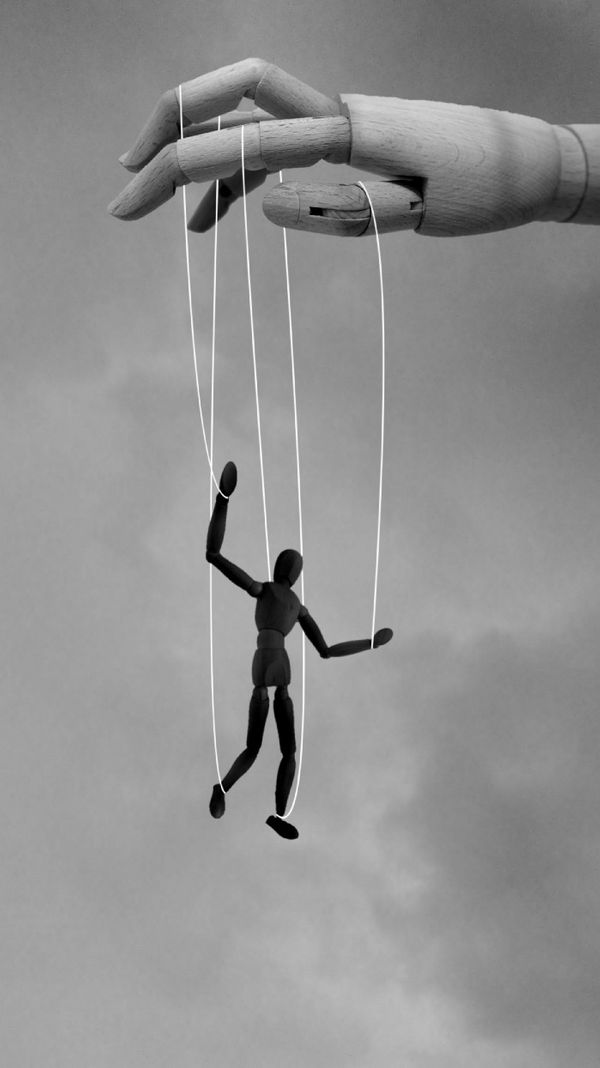 To add to the trauma, my mother was a marionettist, who pulled my father’s strings. He carried out the actual physical beatings. Because then she could say things like, you are so ungrateful, and I never laid a hand on you.

The last part of the triangle was my brother’s abuse. Physical, emotional and starting around the age of 12, sexual.

This kind of maltreatment, from every sector in my home, was like looking at a gem, no matter which side or facet, there was some type of abuse or neglect. It was normal.

And, I never spoke out. Never breathed a word of what went on behind closed doors. Why?

There are so many reasons.

Because you see, for a child, these people, (I’m not even going to call them caregivers) are the source of survival. And, survival is of course, a core, basic instinct. I cannot, at the age of 5 or 6, go out into the world, get a job, put a roof over my head. I am completely dependent upon the people that are abusing me. The physical abuse was tremendous, but the emotional abuse left the deeper, secret shaming scars, like thieves in the night, they took things from me that today I know are sacred. My trust. My vulnerability. My sense of self. My basic human right to be seen and heard, and loved.

Loved simply because I existed. Not because I was ‘good,’ or performed.

So what’s underneath that?

What happens in the body and the brain, when we are pushed and pushed to the brink of idealizing suicide at age six? 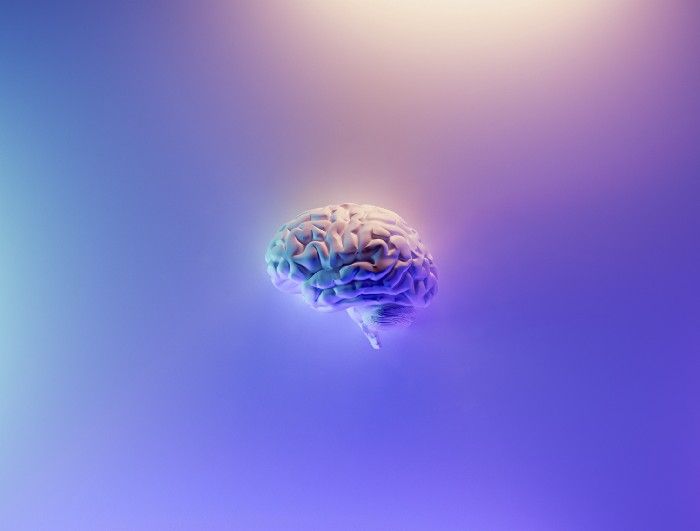 The first and most important order of business for the brain, is to protect the body. Emotions live in the body, differing from feelings, as they have a physiological component and feelings do not. The emotions that rise up in us are messengers, they are signals from the body to the brain that something is going on. When the body is in jeopardy, when risk to physical health is imminent, the nervous system reacts like lightning, and goes from the Parasympathetic system, often called the rest & digest, into the Sympathetic system, which activates the fight, flight, freeze or fawn response. A rush of hormones is released, specifically cortisol and adrenaline. It’s a beautiful system meant to keep us out of danger, keep us safe.

Ah, safety. That beautiful word with a myriad of applications.

Because, as a child growing up in abject abuse and expectation and failing every step of the way to please a narcissistic mother, safety was not something I felt very often. This conditioned me to live in a hypervigilant state almost constantly, and to rely on my maladaptive coping mechanisms, of codependency (I’m going to fix it, be better, please don’t be mad at me), toxic shame (it’s all my fault that you are angry again, I’m a terrible, flawed person, I’m not good enough), and addiction (as a child it was restricting and binging food, later on it became alcohol, control, chaos.)

I remember when I was about five years old, and my Mother was angry at me over something, not sure what and she said something that’s bleached into my brain: 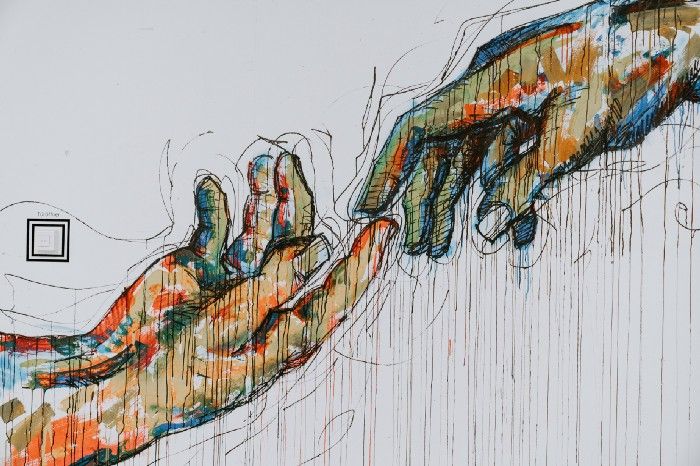 At the time, I didn’t realize how sick that was. I probably thought, given my conditioning, she was right, how awful her beautiful self was stuck with me as a miserable failure of a daughter and she was so talented, so perfect, Hollywood and the world was missing out on the greatest star ever. And, it was all my fault.

This was my reality. I felt incredibly powerless.

My codependency and toxic shame were the foundation of who I was. I didn’t even realize I’d been abused. I thought she was perfect and I was the ultimate flawed child, inherently bad. She was right and I was wrong.

I never breathed a word of it, to anyone. I hid bruises, I mirrored others in my desperation to fit in, and was invisible in a world which didn’t want to see that children are put through this.

When I finally landed in therapy as a twenty year old young woman, it was only because the recurring nightmares visited every night. I would wake up screaming, shaking and sweating profusely. It took hours to go back to sleep and was terrifying. Panic attacks were a daily occurrence, I started to isolate even more. I thought I was losing my mind. I went to therapy on the recommendation of my doctor. 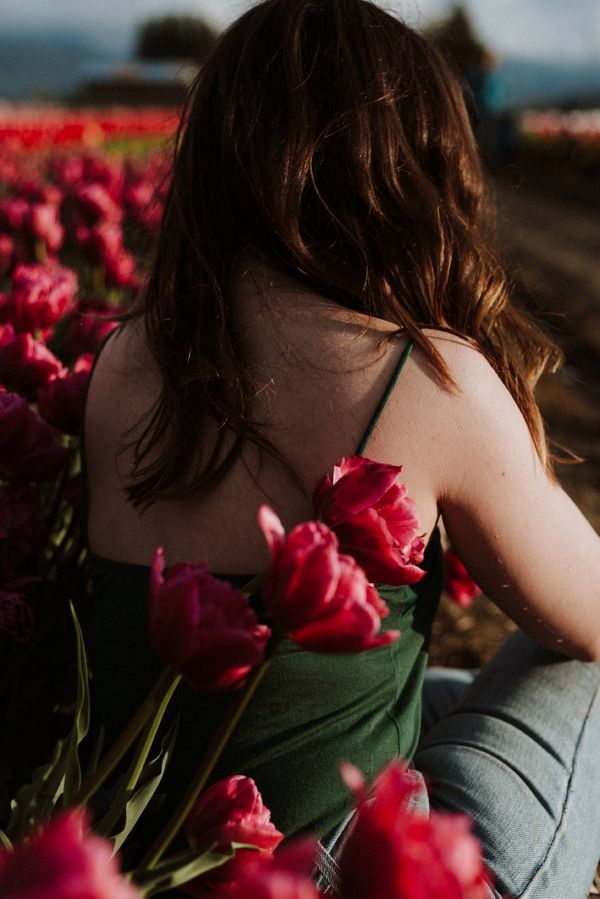 This was the first time I had asked for help. Hands down the best thing I ever did for myself.

It’s been a long road. Most of the time, for a long while, it was so hard to walk through. There was a lot of broken programming to undo. The levels of toxic shame and codependency defined me and I was powerless against the rush of intense emotions which told me constantly, others are angry with you, it’s not safe. The hypervigilance was high all the time. And, it is exhausting to live this way. What I know now of course, is hypervigilance is a part of complex PTSD, not a condition by itself, rather a heightened awareness characterized by behavior, caused by trauma. The subconscious mind is constantly anticipating potential danger in the physical, repeat of trauma and something wrong in relationship.

I’d been completely setup to own my trauma as something I had done, live in a state of constant hypervigilance and think, breathe and act like I had no value.

I’ve been fortunate to have had wonderful therapists and helpers over the years. When my Mother suicided in my late 30’s, I found more layers to work through, grief to sit in and sobriety to face. It was like ground zero. Everything I thought I knew, was blown away in an instant and it felt like I would never get grounded in myself again. My mantra became, ‘it’s okay that I feel this way.’

I went back to school in my 40’s, changed my career trajectory from corporate America to working with others who had walked in similar shoes. I’ve never looked back, I love having a job that doesn’t feel like work.

Today, I can look at those pictures and connect with my little girl internally, the one with the vacant eyes and tortured soul. She’s in there, she’s strong and she survived. I tell her she’s safe, we can work through it and I’m not going anywhere without her. That’s enough for now, she’s learned how to trust the adult-me and I don’t take it for granted, it’s such a gift.

In my work, so many of my clients say in the beginning of their healing, ‘…you know, I have the house, the career, the family, everything looks good on paper…but I’m dying inside, I’m miserable.’ I celebrate them taking this monumental step of asking for help, and putting themselves out there. My heart cries with some of the things I hear, because developmental trauma always resonates for me.

When we didn’t attach to healthy caregivers as a child and were abused, and/or emotionally neglected, our neural pathways were mapped. The brain is amazing, we have neuroplasticity, but we need help to reroute them. They are like zip-lines zinging, we have reactions in the body before we even know what is going on in the brain. 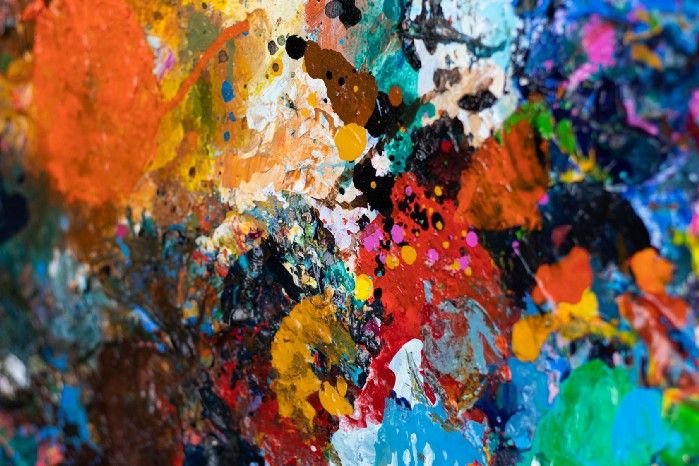 Shame happens in the absence of kindness. In the deepest parts of ourselves, we work to untangle the messages of shame and love, while struggling to make meaning. We grieve, not only the childhood we didn’t have, but the adulthood we didn’t have, as a result of the past. Gently relentless, we dance within the emotions, to grieve what happened in childhood, embracing the loneliness which can bring wisdom, and touching the frozen anger which can safely help to give the shame back.

I encourage anyone to ask for help, for it is the key to unlocking the door of self-compassion and awareness. The multi-generational transmission of shame, the intergenerational trauma set us up to receive and internalize the painful messages from our caregivers. Our resiliency is there, you survived what you had too, and it wasn’t your fault. The investment in yourself is a beautiful way to get back what should never have been taken from you.

Because at the end of the day, at the end of your time here, living your life free from the internal bondage of those messages of un-love and pain, those can be worked through, you can heal and that dormant strength to move through can be accessed. Your resiliency is stronger than you realize.

The world needs us, as compassionate survivors. You need you too, to be on your own side, to give up owning things we see as traits, when in reality they are trauma responses. This is where we aren’t powerless any longer. Let’s stop carrying these burdens and letting toxic shame prevail.

Because you are worth it.